Howard Lisech received a bachelor’s of science degree in earth science from Southwest Missouri State University. After two years as an officer in the Corps of Engineers, US Army, Howard accepted employment with Corning Glass Works as a process engineer. God drew the Lisech family into mission work with New Tribes Mission, and they served four years in Papua New Guinea.

Howard served thirteen years with World Outreach Fellowship in Orlando as Director of the WOF/SPRINT short-term mission program until WOF merged with PIONEERS mission board in 1994. There he served as a full-time graphic designer for PIONEERS, specializing in communications, image selection, and desktop publishing until his retirement in 2017.

Bonnie Lisech attended Southwest Missouri State University where she met Howard; they were married in 1963. In 1972, they began three years of missionary training including a year at New Tribes Bible Institute in Waukesha, Wisconsin. After illness forced the family to return from missionary service in PNG, Bonnie taught Bible classes in a Christian school for several years.

The Lord led Bonnie and Howard to homeschool four of their five children for ten years, and all four graduated from Circle Christian School, a well-known homeschooling organization in Orlando, FL. Bonnie teaches adult women’s Sunday School classes and actively disciples women from her church and neighborhood.

She has served as the Women’s Ministry Coordinator for PIONEERS in the past and wrote quarterly encouragement letters to the missionary women of PIONEERS. Her latest book, Fruit That Remains, contains 22 of these encouragement letters for all women. For several years, Bonnie wrote Bible studies for Women of the Harvest e-magazine.

She co-authored five STM devotional books: Walk as He Walked, Abide in The Vine, Ripe for Harvest, Live in The Light, Coming Home, Coming Home Again and Returning Home with her husband Howard. She also wrote two 30-day devotionals entitled Encouragement for Home School Moms Books 1 & 2. She continues to develop Bible studies and new Bible curriculum studies titled The Joy of Fellowship with God (Study of 1 John) and Hope, The Anchor that Moves Us Forward (Study of 1 Peter).

Courses Taught by Howard and Bonnie: 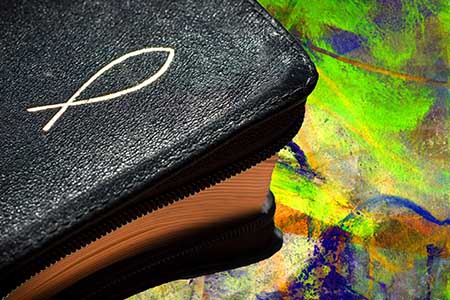 Discovering Our Amazing God: Would you like to help move your students from Biblical knowledge to spiritual application? The main focus of this study is to help students learn to love God and deepen their relationship and fellowship with Him. Progressing through this study, we show how God and Christ have exactly the same attributes in their character and LOVE for us as people. People sometimes have subtle reservations and misunderstandings about God due to hearing Old Testament stories of his judgment. (Actually, His judgment flowed from his love when He was trying to bring a rebellious and sinful people back into relationship and fellowship with Himself.) This essential study helps students strengthen and repair their spiritual foundations before they try to discover who they are in Christ. 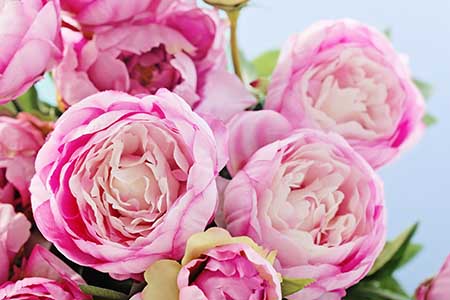 Encouragement for Homeschool Moms: Written by a mom who homeschooled four children through high school graduation, these thirty-one short studies address the issues and pressures experienced by those who have chosen to educate their children at home.