Length:  9 units
Content-type: Text-based
Age/Grade: Kindergarten – 8th Grades
View a sample of All About Maps
Print a Certificate of Completion

Welcome to Our All About Maps Homeschool Geography Course

Getting Started with Our All About Maps Homeschool Geography Course

Maps are an integral part of geography. This All About Maps homeschool geography course starts with basic map skills, including directions and the compass rose, and advances through a study of latitude and longitude, various types of maps, natural resources, how settlement and war have impacted political maps, settlements and land use, natural disasters, and natural hazards.

Course Outline for Our All About Maps Homeschool Geography Course

All About Maps homeschool geography lessons and activities are arranged by suggested grade levels.

Course Sample for Our All About Maps Homeschool Geography Course

A round map of the earth is called a globe. 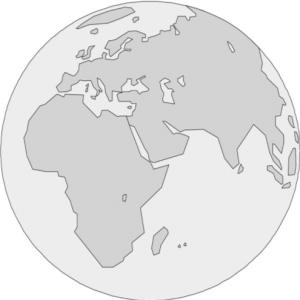 Have you ever tried to cut open and flatten a deflated ball? That is why most world maps portray the earth as “flat.” We can’t see all the sides of a round ball when all we have to look at is a flat piece of paper. So, scientists found a way to draw the world in a stretched out, flat picture like this one.

Study the map of the world and answer the questions.

An atlas is a book that is a collection of maps. One of the most common types of atlases in the United States shows a detailed road map of the major roads that cross each state.

More About Our All About Maps Homeschool Geography Course

These units may be started at any point. For example, a fourth grade level homeschool student who has not had much background in geography may benefit from studying Units 1, 2, 3, and 4 over the course of a year. An older student may find some of the All About Maps homeschool geography lessons and activities in the earliest units below his or her ability, but they will provide a solid introduction to map skills that will be needed in later studies. An alternative is to review the content in those units, and if the student already has an understanding of those concepts, simply start with the All About Maps unit that matches the student’s grade level. 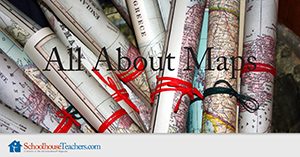 Would you like to tell others about this All About Maps homeschool geography course? 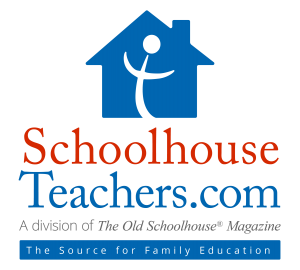 This course was prepared by the members of our Schoolhouse Writers team. If you’d like more... 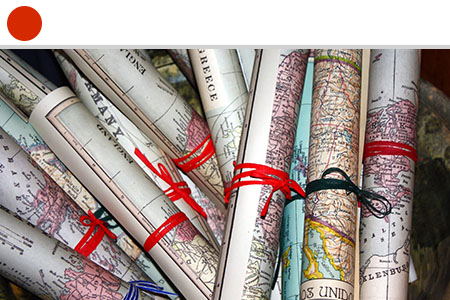 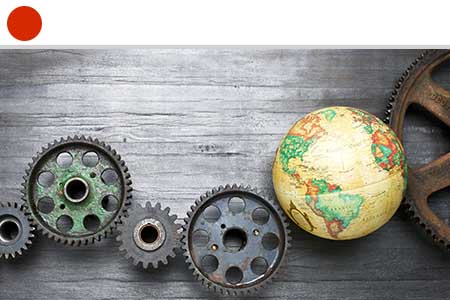 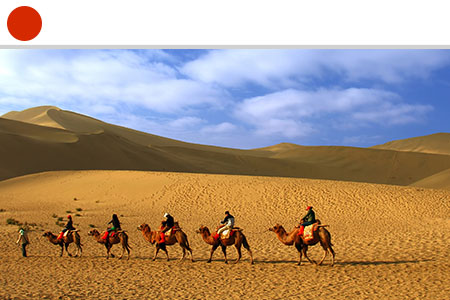 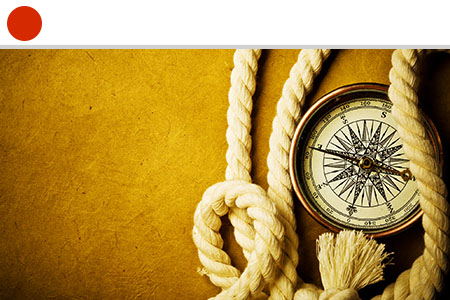 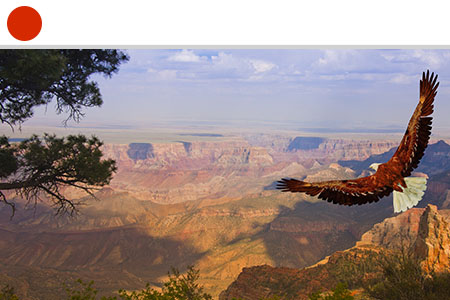 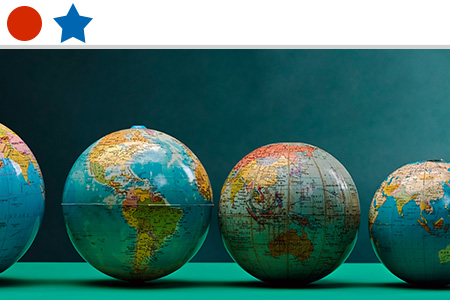 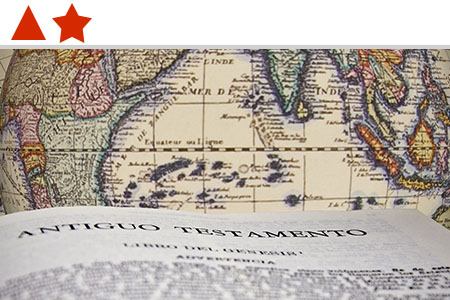 Geography of the Bible 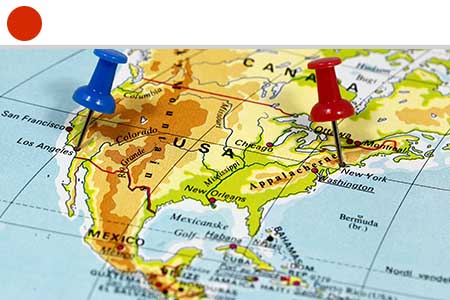 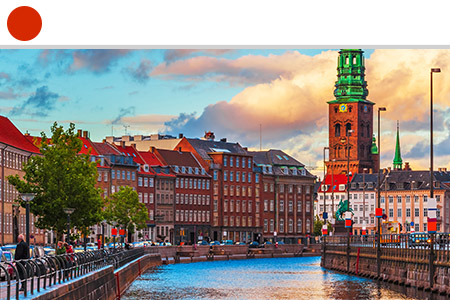 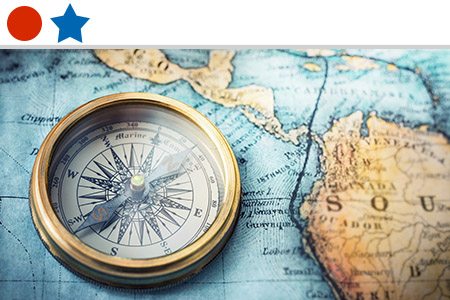 Are you enjoying this course? Why not tell your friends about it? Become an affiliate, share your personal link and graphics with your friends, and earn money. Click Here to find out more about our affiliate program.

Do you enjoy teaching? How about writing? Click here to find out how you can use your talents and abilities to serve your fellow members of SchoolhouseTeachers.com.