After spending more than 10 years as an IT professional, God called Melissa to homeschool her two wonderful boys. She ditched the corporate attire and lattes for flip-flops and play dough in her hair, and she has never looked back. She and her family enjoy exploring the world God has given them through hiking and traveling around their home in southern Oregon. The priority in their home is on discipleship and preparing their boys to live out their Christian faith in today’s world. With a wonderful and supportive husband, she and her family are able to focus on the things they all find truly important. One of their goals as a family is to explore the history of the United States through travel. Melissa believes that passing on a passion for learning to children is vitally important. She also has a degree in Political Science and, during her time in college, wrote for and edited the college newspaper. 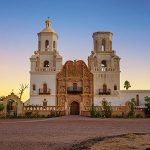 250 Years of Exploration, Settlement, and Reformation: World History: This world history high school course helps students learn about the history of the Americas, Europe, Asia, and Africa during the 1500s–1700s. 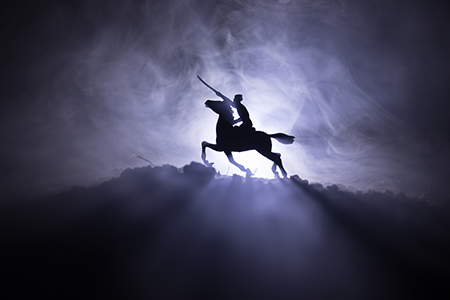 Expansion, Independence, and War: This course covers both American and world history. Students will learn about major conflicts in American history, spanning from the French and Indian War to the September 11 terror attacks, as well as the founding documents on the United States and major inventors, reformers, and missionaries. Major global conflicts and concerns from the establishment of Russia in AD 862 to the ongoing conflict in the Middle East are also covered, including the French Revolution, the Communist revolutions in Russia and China, apartheid in South Africa, British colonization around the world, and child labor and human trafficking. Each week explores a topic from history through a variety of reading, research, writing, and geography activities. 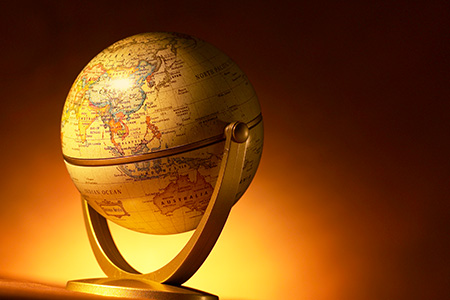 Globally Connected: High School Social Studies: We often think of globalization as a modern movement, but this course demonstrates that it was alive and exercising influence much further back in history, even as far as the Silk Road. As the course traces its historic path, students learn what globalization is and how it affects our lives today. They also learn about the growth of the indigenous missionary movement. 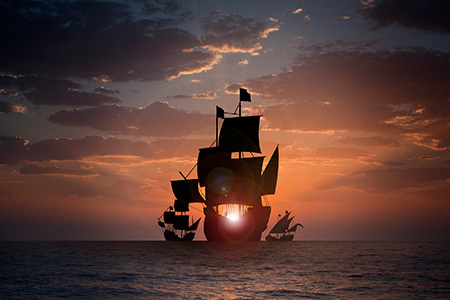 Great Leaders in History: This course encompasses 400 years of history with one focus: the great leaders who propelled it forward—both men and women. This isn’t just a course on the people of history, however. Students will learn about the world at the time these leaders lived. For instance, when discussing Leif Eriksson, students will learn that there were both good and bad effects of exploration on the world. While learning about Willem Janszoon, students identify places on a map; so, they are also studying geography. An entire week is given to the Native Americans from the East Coast to the West Coast. A number of missionaries between the mid-1400s to the late 1800s are also discussed. Activities throughout include vocabulary, word searches, coloring, crosswords, and more. Additional video and book resources are included at the end of each week. Quizzes and answer keys are available as well. 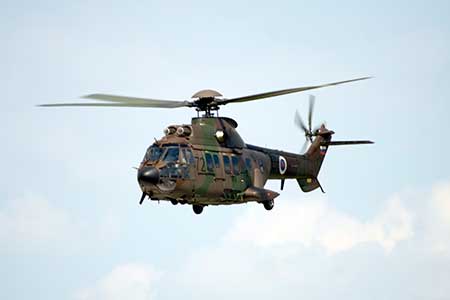 In-Depth Modern History for High School: In this history course, students will learn about some of the major events in history such as World War I and the fight for women’s right to vote. There are also lesser known events such as the Aboriginal Rights Movement and the South African Anti-Apartheid Movement. Included in each week’s lessons are reading, vocabulary, mapping, a quiz, and resources to go deeper into the topic. 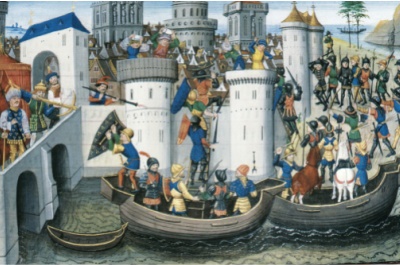 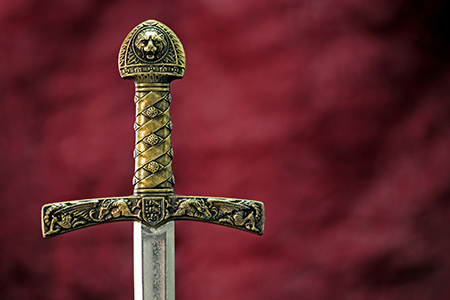 Medieval to the Renaissance: Elementary History: This elementary history course covers approximately AD 476–492, from the fall of Rome to the beginnings of exploration. Special focus is given to medieval Europe, China, Spain, and the Vikings as well as leaders of the Renaissance and Reformation. 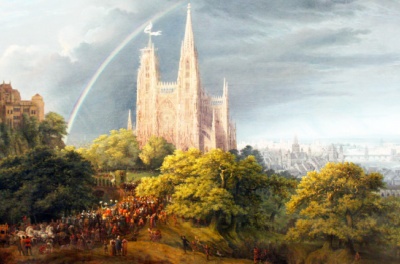 Medieval to the Renaissance: High School History: This high school history course covers approximately AD 476–1492, from the fall of Rome to the beginnings of exploration. Special focus is given to medieval Europe, China, Spain, and the Vikings as well as leaders of the Renaissance and Reformation. 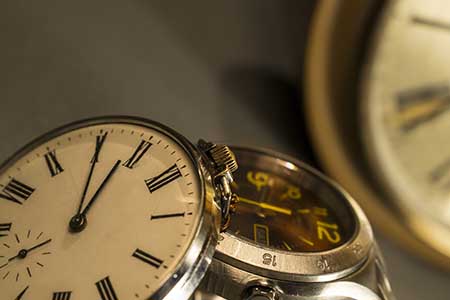 Modern History for Elementary shares both American and world history and touches on select topics and events from 1754–present. Through readings, puzzles, and activities, students explore the founding of the United States through World War II and global events such as British colonization, Russian history, and the history of Israel.