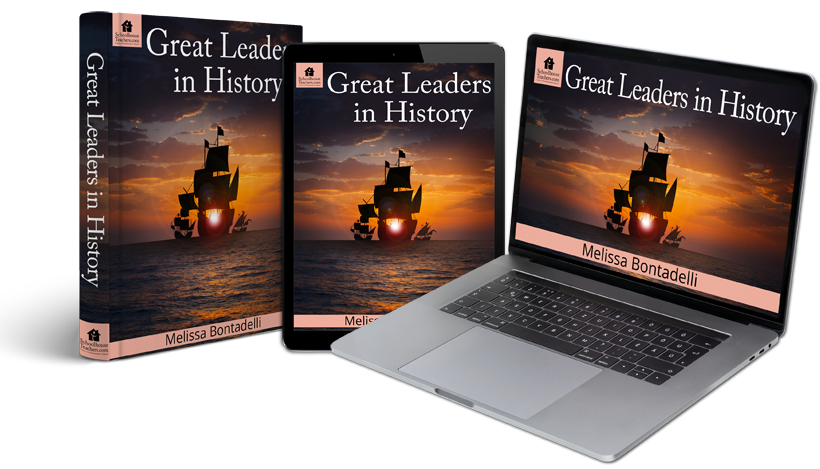 Welcome to Our Great Leaders in History Homeschool Course

Who were the great leaders in America’s history? What events helped shape our world today? In Great Leaders in History, third and fourth graders spend eighteen weeks learning about key events, places, discoveries, and people who helped make America what it is today—both men and women who have served as explorers, kings, queens, missionaries, inventors, scientists, and more.

Getting Started with Our Great Leaders in History Course

This course encompasses 400 years of history with one focus: the great leaders who propelled it forward—both men and women. This isn’t just a course on the people of history, however. Students will learn about the world at the time these leaders lived. For instance, when discussing Leif Erikson, students will learn that there were both good and bad effects of exploration on the world. While learning about Willem Janszoon, students identify places on a map; so, they are also studying geography. An entire week is given to the Native Americans from the coast to coast. A number of missionaries between the mid-1400s to the late 1800s are also discussed. Activities throughout include vocabulary, word searches, coloring, crosswords, and more. Additional video and book resources are included at the end of each week. Quizzes and answer keys are available as well.

Corresponding lessons on SchoolhouseTeachers.com; journal for notetaking and research; access to a computer and printer; access to World Book Online

Course Sample for our Great Leaders in History Course

Week One: Explorers – The Age of Discovery

Objective: to learn the timeframes and overview of the Age of Discovery 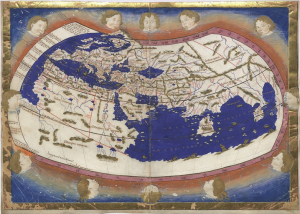 The Age of Discovery began primarily with Portugal and Spain. Portugal began the systematic mapping of the Atlantic and the coast of Africa in the early 1400s. Spain focused their attention on the new world and the Americas. France, England, and the Dutch all joined in the exploration and discovery but much later.

There were many reasons exploration by ship became important. The old trade routes along the Silk Road were now under Muslim control, and many Europeans could no longer trade over the old land routes. There were also technological advances in shipbuilding and compasses that made navigation and travel by sea much easier. Explorers were also looking to discover riches for their country.

There were many famous explorers during this time. Some of the first were Leif Eriksson and Prince Henry the Navigator. Later explorers include men like Christopher Columbus and Vasco de Gama. Many of the famous names in navigation can be found in areas and countries across the Americas.

Whatever reason these explorers had for their desire to discover new routes or lands, it changed the world forever. Empires grew from newly found land and resources. The understanding of the world and its lands grew.

Identify Portugal, Spain, and Italy. Which area is called the Iberian Peninsula? 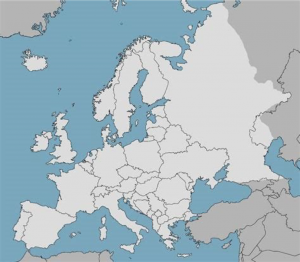 Get ready to introduce your students to great leaders in history plus key events, places, and discoveries that have helped shape our world today.

More About Our Great Leaders of History Course

Students will spend 18 weeks learning about many of the great leaders—both men and women—who have served in one capacity or another: explorers, kings, queens, missionaries, inventors, scientists, and more. This isn’t just a course on the people of history, however; geography activities are included to familiarize students with the area in the world where the leaders both lived and affected by their actions. Many images are included so students can have an idea of what the time period and the leaders looked like. Activities throughout include vocabulary, word searches, coloring, crosswords, and more. Additional video and book resources are included at the end of each week. Quizzes and answer keys are available as well.