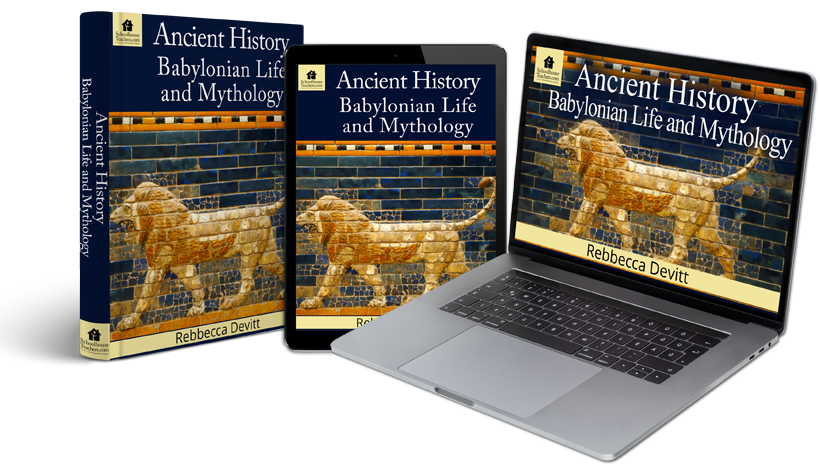 Who were the ancient Babylonians? What can students learn from the history they left behind? Through these eighteen weeks of our Ancient History: Babylonian Life and Mythology course, students take a closer look at the ancient empire through text-based lessons, maps, and more—all from a Christian worldview!

Getting Started with our Ancient History: Babylonian Life and Mythology Homeschool Course

Babylon appears frequently in study of history and the Bible. But who were the ancient Babylonians, what were their lives like, and what can modern-day history students learn from the records they left behind? This homeschool history course takes a closer look at the ancient empire through text-based lessons, maps, and more.

*Please note: While this course does cover Babylonian mythology, it does so from a Christian worldview. The Babylonian myths are not presented as Truth, simply as what the people believed at that time.

Lessons on SchoolhouseTeachers.com; journal for notetaking

Activity: Look at the map below, locate the Tigris and Euphrates Rivers and the modern nations that would have made up old Mesopotamia. 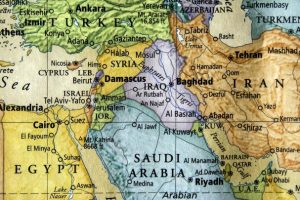 Mesopotamia is thought to be the cradle of civilization. It’s where many of the old great civilizations came from, such as the Sumerian, Akkadian, Assyrian, and the great Babylonian civilizations. And Babylon’s city now lies 94 kilometres (59 miles) southwest of Baghdad.

Mesopotamia’s climate is semi-arid. An arid climate is one that severely lacks water, so much so that it prevents the growth and development of plant life. These climates often coexist where deserts are.

Because of the arid climate, there are sandstorms in Iraq. Watch this video and experience what if feels like to be in a sandstorm in Mesopotamia!

*Special note: There is a swear word in the video, and there is inappropriate language beneath the video. Parents are encouraged to preview the video before sharing it with students and to view on full screen to avoid the comment section.

SchoolhouseTeachers.com note: Parents should closely monitor children’s use of YouTube and Wikipedia if you navigate away from the videos and articles cited in these lessons. We also recommend viewing the videos on a full screen setting in order to minimize your students’ exposure to potentially offensive ads and inappropriate comments beside or beneath the video.

In northern Mesopotamia, there is a large desert expanse that leads into 15,000 square kilometres of marshes, lagoons, mud flats, and reed banks in the south. In the far south of Mesopotamia the two great rivers, the Tigris and the Euphrates, unite and empty into the Persian Gulf.

When the snow melts off the high peaks of the northern Zagros Mountains and Armenian Highlands, the melted snow helps to irrigate the farms below it. In December to April it rains a lot. When it rains, the surrounding areas can collect up to 100 centimetres of rainfall a year!

Water is efficiently used in the arid land when the people dig canals and make water reservoirs. These water catchments make suburban or city areas possible. In ancient Mesopotamia, the availability of water in one spot usually meant the centralization of political authority and governments.

Question: Considering the climate was arid, what major resource (other than water) was probably missing?

Mesopotamia is a barren land in terms of building stone, precious metals, and timber. The people had to import these resources across long distances.

Question: Considering the waterways around Mesopotamia, what resource (other than water) would have been plentiful?

The land of Babylon figures prominently in world history as well as countless passages in the Bible. This ancient history course looks at the daily lives of the ancient Babylonians, as well as the mythology they believed and its impact on history. Homeschool high school students investigate this ancient empire through studying the Babylonians’ system of writing, method of education, practices concerning marriage and family life, and much more. Students also compare Babylonian stories and how they may have been influenced by Biblical accounts in this history course. 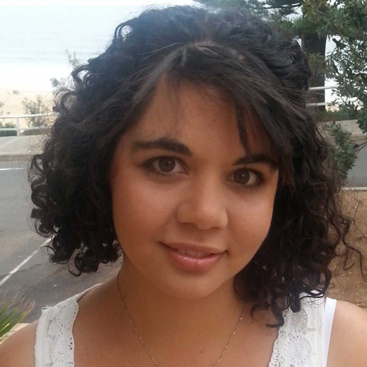 Rebbecca Devitt grew up as an enthusiastic homeschooler in a Christian home group. She feels overwhelmingly…