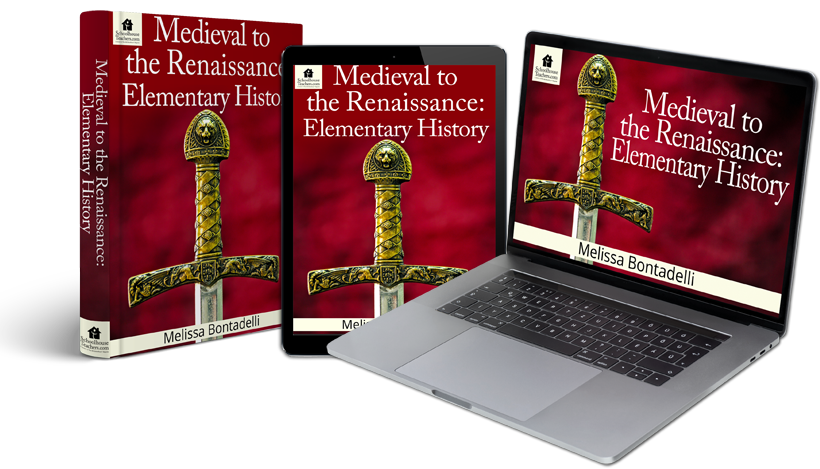 Welcome to Our Medieval to the Renaissance: Elementary History Homeschool Course

Who was William the Conqueror? What was King Richard’s nickname? To learn the answers to these questions, take our history course, Medieval to Renaissance: Elementary History. Thirty-six weeks of lessons include readings, map work, puzzles, projects, written assignments, and supplemental videos to provide a closer look at the history of the Americas, Europe, Asia, and Africa during the Middle Ages.

Getting Started with Our Medieval to the Renaissance: Elementary History Homeschool Course

This elementary history course covers approximately AD 476–492, from the fall of Rome to the beginnings of exploration. Special focus is given to medieval Europe, China, Spain, and the Vikings as well as leaders of the Renaissance and Reformation.

Objective: to learn the history, development, and disappearance of the Mayan people

Before the Spanish conquered Central America in the 1500s, the Central American area was known as Mesoamerica. One of the biggest groups of people living there were the Mayan people. Most of the people in this area were scattered groups, but the Mayans were mostly together in one region.

The Mayan territory included all the Yucatan peninsula, modern-day Guatemala, modern-day Belize, the western part of Honduras and El Salvador, and parts of the Mexican states of Tabasco and Chiapas. The concentration of the empire helped it remain relatively secure from invasion from other Mesoamerica peoples.

The Mayan civilization was one of the dominant societies in the Mesoamerica region. They developed accurate calendars and made advancements in mathematics and astronomy. They produced great art, sculptures, and architecture. They were among the first people in the western hemisphere to develop an advanced form of written language.

As we study the Mayan people, we find that we can break down their civilization into three different time periods. Each of these time periods represents different stages of development for them as a people. The early Mayans were primarily small farming villages. The middle time period shows the Mayans developing cities and structured government. The last time period for the Mayans happened after they abandoned their cities in the lowlands and moved.

Around 900 AD, the strong Mayan cities in the lowlands were abandoned. No one knows for sure why the Mayans left these cities. 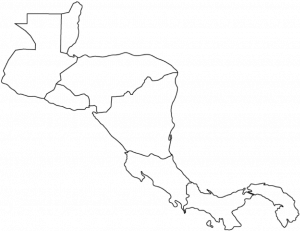 Course Outline of Medieval to the Renaissance: Elementary History:

More About Our Medieval to the Renaissance: Elementary History Homeschool Course:

Through readings, map work, puzzles and projects, written assignments, and supplemental videos, students take a closer look at the history of the Americas, Europe, Asia, and Africa during the Middle Ages. From the ancient Mayans and Aztecs to the kingdoms of Ghana and Mali, students explore world history in an engaging way. Students broaden their understanding about medieval Europe, the Byzantine Empire, China, William the Conqueror, King Richard, King John and the Magna Carta, the Renaissance, the Reformation, and much more.

Medieval to the Renaissance:
Elementary History