Members: As of August 30, 2020, this class will no longer be available. Please make sure you download any material you need by that date to complete any coursework in progress.

Welcome to Our Homeschool French Lessons

Getting Started with Our Homeschool French Lessons

Greg Shone, a certified French teacher and coauthor of French Essentials, brings more than two years of homeschool French lessons to SchoolhouseTeachers.com. Beginning with Book 1, the homeschool student learns the pronunciation of the letters and quickly advances to simple French phrases. The lessons are taught through downloadable PDF worksheets with audio models of correct pronunciation. These French lessons are targeted to middle school and high school students, but the elementary homeschool student can learn French also, if they are ready to add it to their schedule. This course should be taken by starting with Book 1 and following the lessons in consecutive order, as they build sequentially throughout the course.

Exercise 1 ☐ Study then click on each number to listen & repeat. (Note: the audio option is not available here. You can view the full sample here)

Exercise 2 ☐ Read the notes below.

More About Our Homeschool French Lessons

Journey deep into the French language with these homeschool French lessons! Let’s start with the Francophone and the Francophony.

Are you ready to journey into the French language? Let’s start with Francophone and the Francophony.

What is a Francophone?

Onésime Reclus, a French geographer who wanted to classify people according to language, coined the word Francophone in the nineteenth century. A Francophone is a person whose first language or mother tongue is French. The term Francophone is used also to describe people who use French in their daily lives in one or more of the following situations, as:

Where is French spoken around the world?

The Francophone world is comprised of more than forty countries on five continents with French being spoken by about 120 million people as their mother tongue or fluently, and by another 150 million in their daily lives. These countries are referred to as the Francophonyor in French La Francophonie.

The largest French-speaking country in the world is France. With a population of approximately 60,656,178, France is home to over one-third of the world’s Francophones.

These homeschool French lessons count as foreign language credit. There are more than two years’ worth of French lessons provided. Students who thoroughly complete lessons for one full year may earn 1.0 academic credit; students who thoroughly complete lessons for two full years may earn 2.0 academic credit. 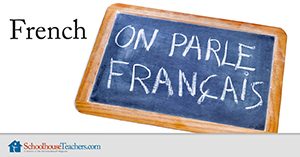 Would you like to tell others about these homeschool French lessons? 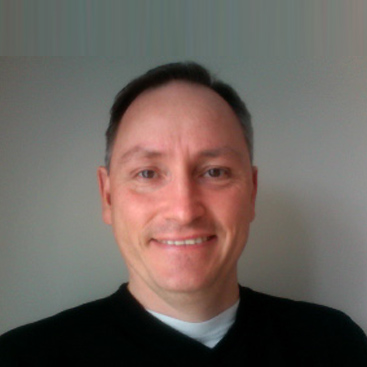 Greg Shone holds a BA History, a BA French, and is a certified teacher. He started his... FacebookTwitterGoogle +Pinterest 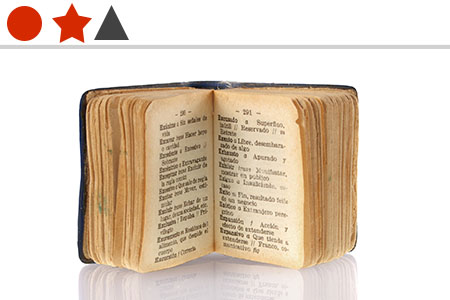 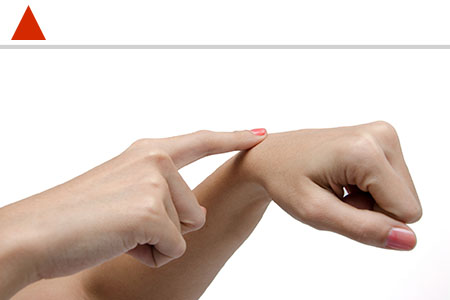 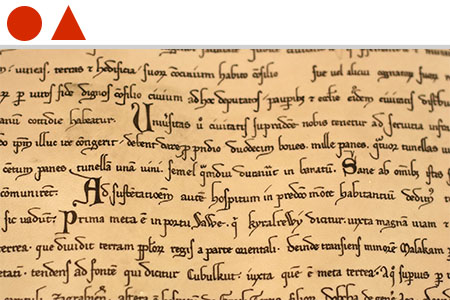 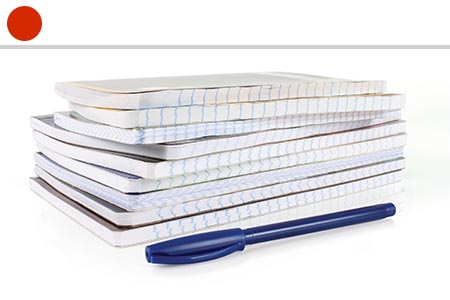 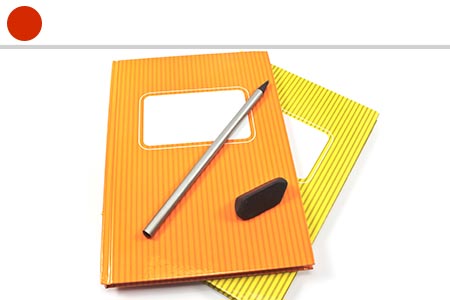 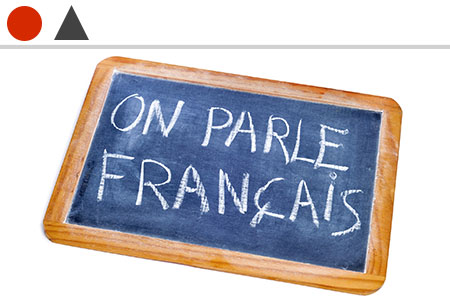 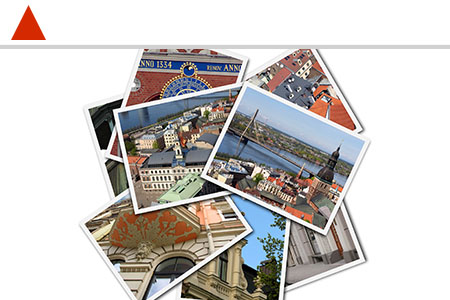 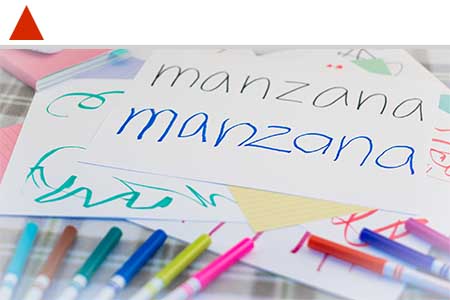 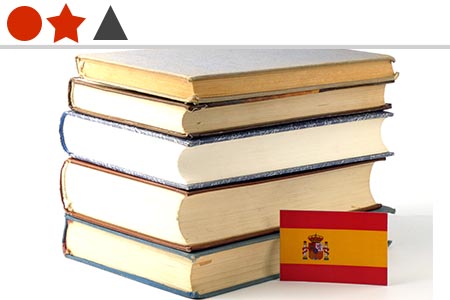 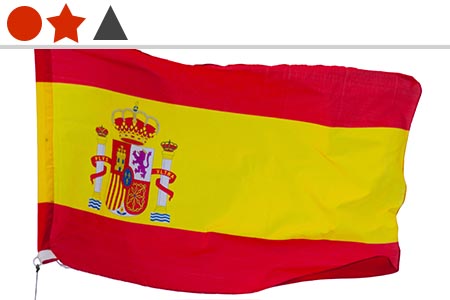