Getting Started with Our Free Market Homeschool Economics Course

Economics can seem like a daunting subject, but it doesn’t have to be. Our free market homeschool economics course breaks the subject down into 20-30 minute lectures, reading assignments, comprehension assignments, quizzes, and writing prompts. Lectures introduce the primary material for the week. Reading assignments supplement the lecture and give students a deeper understanding of the top of economics. The readings designated with an asterisk (*) are for middle school students. High school level readings take 45-60 minutes or more, depending on the student’s reading speed. Economics is more than just head knowledge, however, so assignments are included that are designed to give students the opportunity to explore or apply the economic lesson concept. Weekly quizzes are based off the lecture and are meant to test the student’s comprehension of the definitions and concepts introduced. High school students need to take the quizzes to receive credit for the course, but they are optional for middle school students. High school students also need to complete all 12 writing prompts/essay assignments to earn a full credit for the course. Essays take 4-6 hours to write.

The answer key to the quizzes and exams is available one week following their release.

Some courses include additional readings that are given in case your student wants to do further research in the subject. These readings are completely optional for any students taking the course.

This homeschool economics course has 24 weekly lessons. It is primarily for grades 8-12 and college prep students, but there are assignments and readings specific for middle school students as well. It is a lecture-based course with assignments, quizzes, exams, and essay prompts. 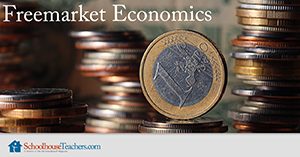 Would you like to tell others about Free Market Economics, our homeschool economics course? 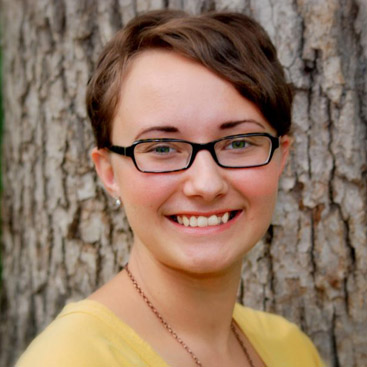 Savannah Liston, a homeschool graduate, has been studying Austrian Economics for over 5 years. She has attended…